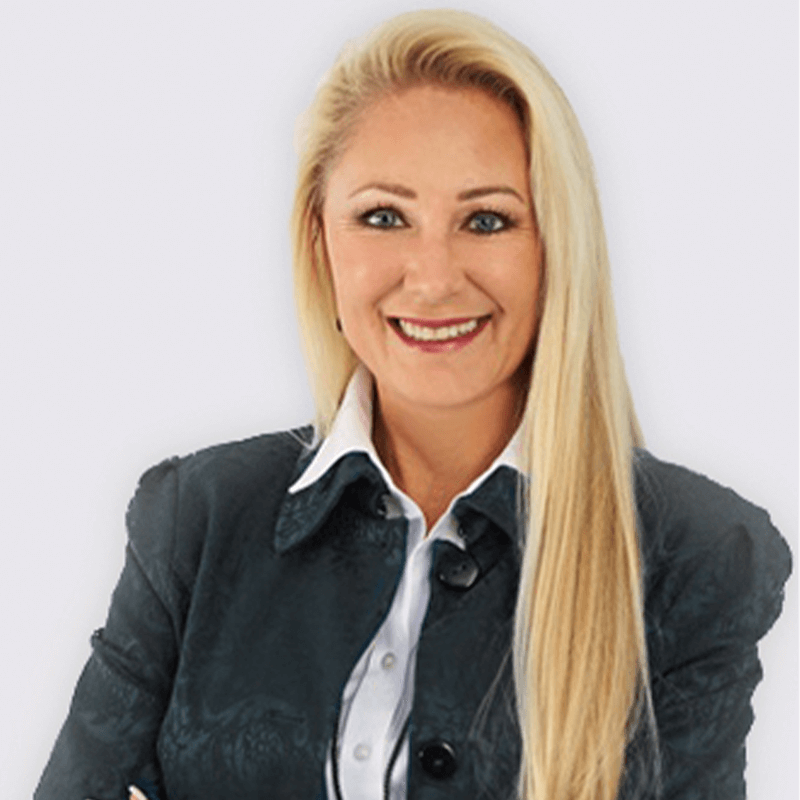 Kim Tillinghast began her career in the banking industry in 1985. She graduated with a degree in Finance from West Texas State University in 1990. Shortly thereafter she started her brokerage career at a traditional wirehouse in downtown Los Angeles, California in 1991. After relocating to Orange County, Kim became an independent financial advisor in May of 1993. She brings over 30 years in the banking and finance industry with experience ranging from designing, developing, employing and maintaining complex investment strategies, Pension Plans, Employee Stock Option Plans, Corporate Finance, Estate Planning and Transition. Outside of her career, she has been Co-Chair of the Dallas County Susan G. Komen Race for the Cure 2103 and 2014. With a deep love for animals, she continues to serve on multiple emergency animal response teams including Red Rover, HSUS, UAN, ASPCA and volunteers weekly at the Irving Animal Shelter. Kim also loves worldwide adventure travel and has many amazing experiences visiting almost half of the world’s countries and all seven continents, twice.